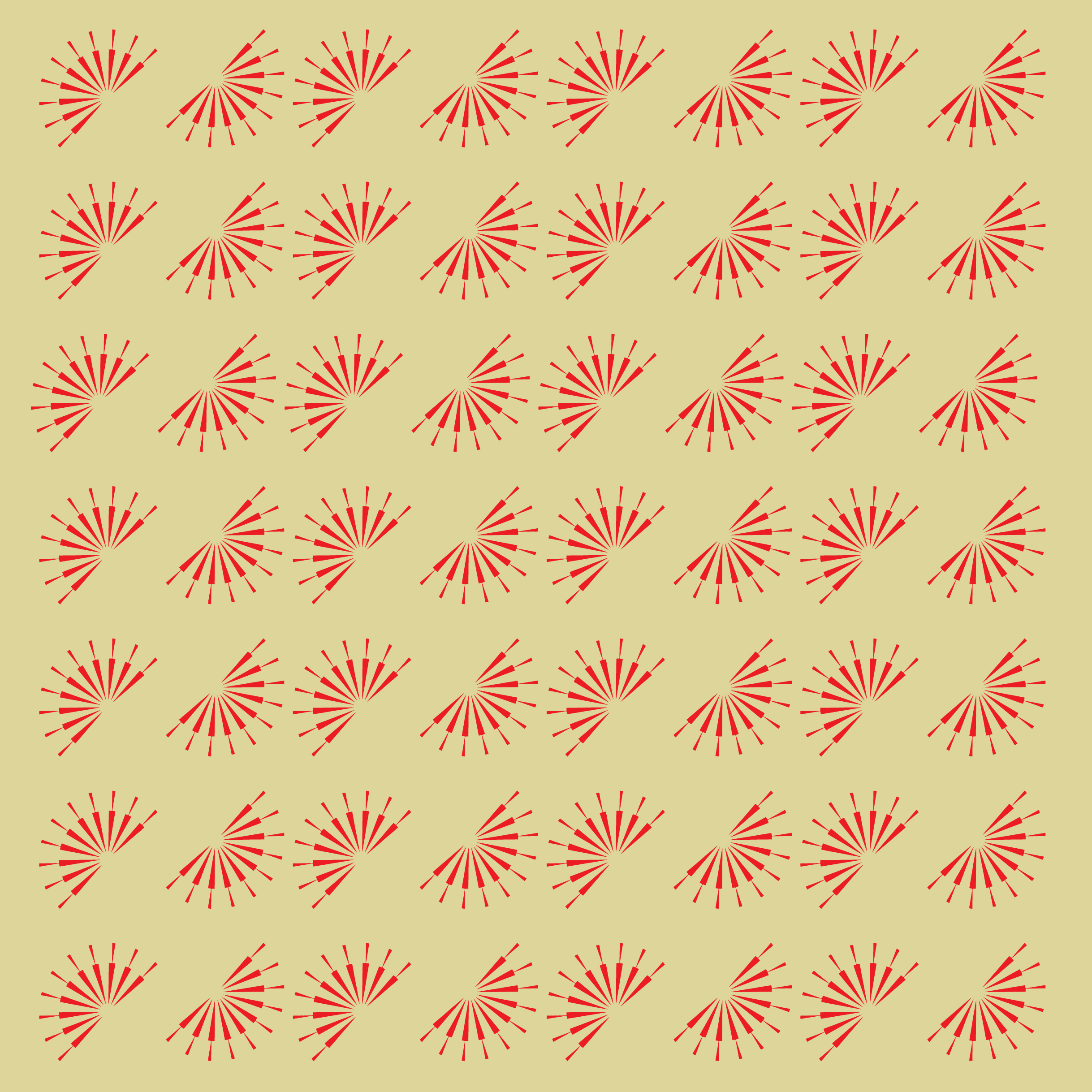 WE SHOULD ALL BE FEMINISTS

Celebrated by TEDx conference and by famous Dior T-shirt, the essay „We should all be feminists“ of the famous American writter with a Niggerian origin, Chimamanda Ngozi Adichie, was made into a little book with a strong message. The book was translated in more than thirty languages and it became a stepping stone for discussions about feminism and gender equality. The book will be published in Serbian language in the edition of MILICA magazine by the end of 2017. We are giving you an excerpt of the essay „We should all be feminists“ and a sneak peak of this fresh and brave book that we are proudly announcing.

WE SHOULD ALL BE FEMINISTS

In 2003, I wrote a novel called Purple Hibiscus, about a man who, among other things, beats his wife, and whose story doesn’t end too well. While I was promoting the novel in Nigeria, a journalist, a nice, well-meaning man, told me he wanted to advise me. (Nigerians, as you know, are very quick to give unsolicited advice.)

He told me that people were saying my novel was feninist, and his advice to me – he was shaking his head sadly as he spoke to me – was that I should never call myself a feminist, since feminists are women who are unhappy because they cannot find husbands.

So I decided to call myself a Happy Feminist.

Then an academic, a Nigerian woman, told me that feminism was not our culture, that feminism was un-African, and I was only calling myself a feminist because I had been influenced by Western books. (Which amused me, because much of my early reading was decidedly unfeminist: I must have read every single Mills & Boon romance published before I was sixteen. And each time I try to read those books called ‘classic feminist texts’, I get bored, and I struggle to finish them.)

Of course much of this was tongue-in-cheek, but what it shows is how that word feminist is so heavy with baggage, negative baggage: you hate men, you hate bras, you hate African culture, you think women should always be in charge, you don’t wear make-up, you don’t shave, you’re always angry, you don’t have sense of humour, you don’t use deodorant.

#CHIMAMANDA NGOZI ADICHIE #FEMINISM #GENDER EQUALITY #WE SHOULD ALL BE FEMINISTS 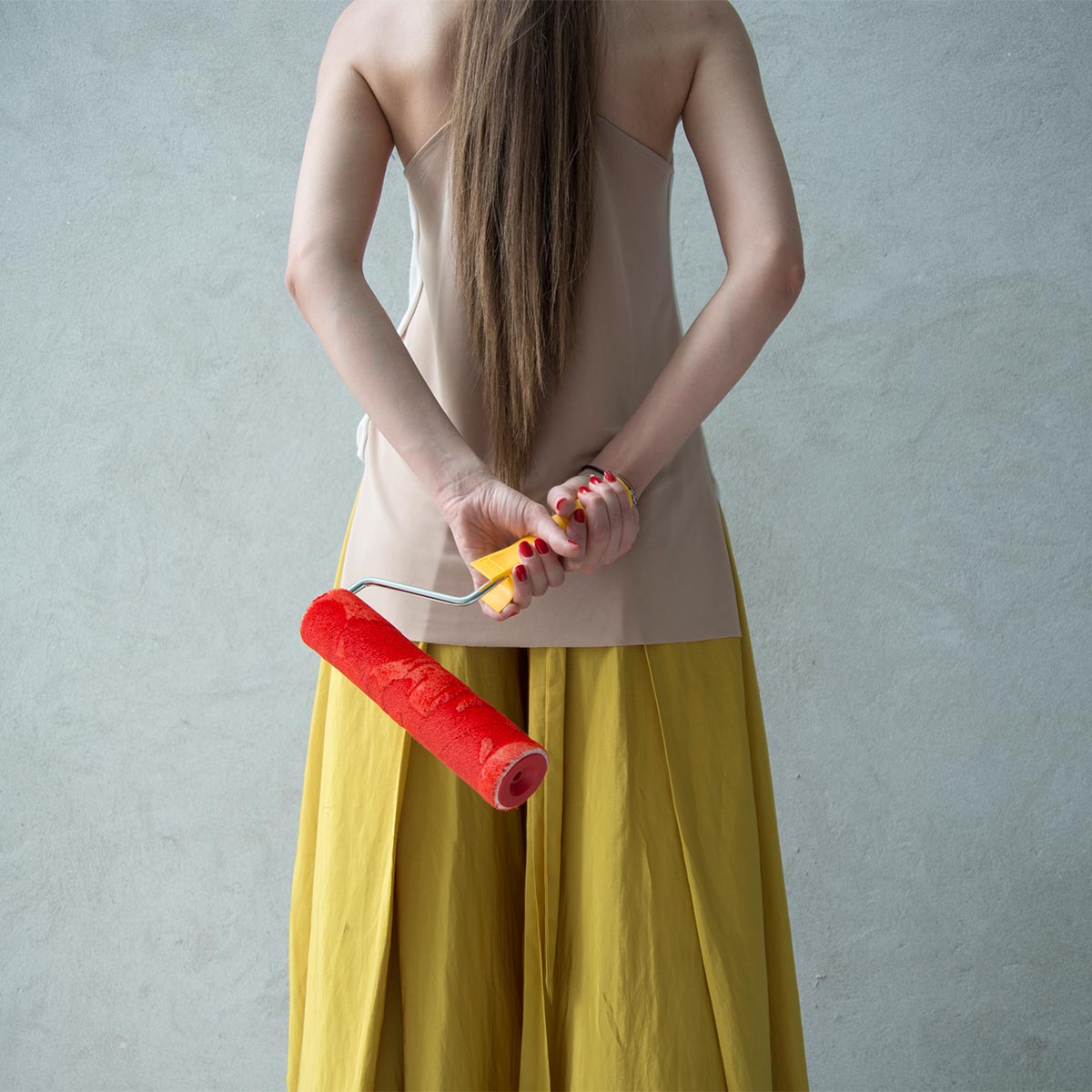