"THE PARISIAN WOMAN" AT HUDSON THEATRE

“Of course it’s exposing, but no exposure, no challenge. You can’t test yourself in safety.” – Uma Thurman

The role of Chloe exposes Uma in a totally different way than any movie before. “Of course it’s exposing, but no exposure, no challenge. You can’t test yourself in safety,” says actress for The New York Times. Uma is on the stage for every second of the show. In Willmon’s version, Chloe is a charismatic American who enjoys extravagant pleasures, has many lovers and a workaholic husband. A woman of appetite. Director of the show, Pam MacKinnon, Tony award winner for “Who’s afraid of Virgina Wolf”, says that the Parisian Woman has an aura of the movie star and it is quite usefull that Uma plays Chloe, since she already possess everything that is needed for the role.

The script is inpired by the French play “La Parisienne” written by Henry Becque in 1885, but the only staged in 1944 for the first time, in Parisian Theatre de Poche. This french comedy in three acts was recognized at the time as a brave feminist reading since it reveals a free female sexuality with no shame nor regret.

The show is clearly marked with American life: the fact that the play is taking place in today’s Washington DC, that Kevin Spacey affair has halted “House of Cards”, but also the core theme of the show that reveals female sexuality in the center of American power. However, the authors of the show insist that affairs and real life events have not crossed over their stage.

Previews has started on November 8, and the opening night is scheduled for November 30. 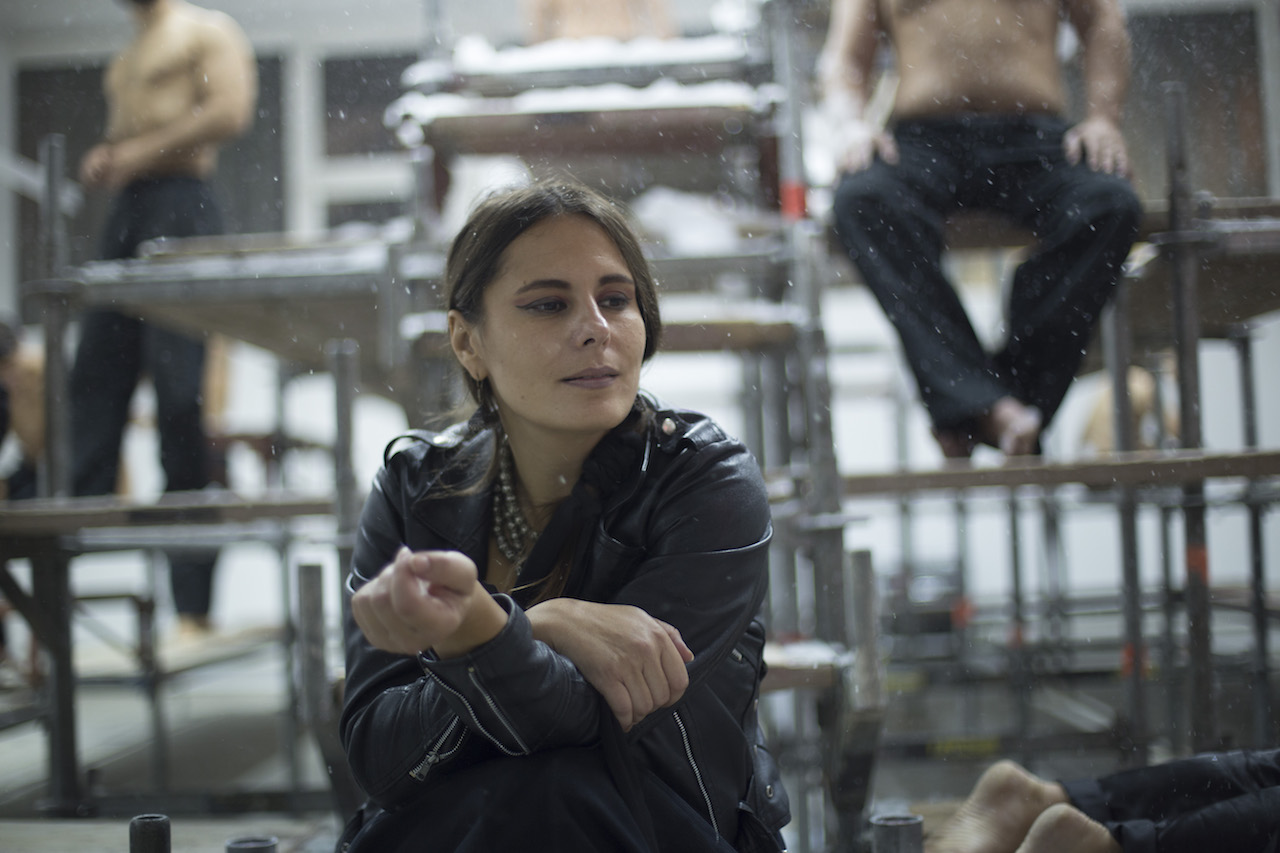 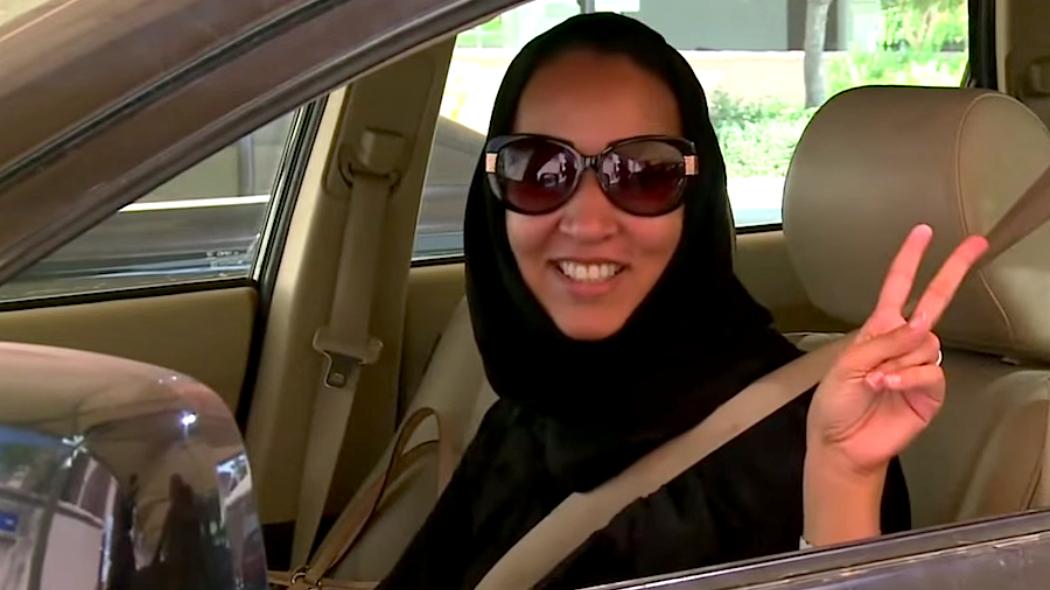