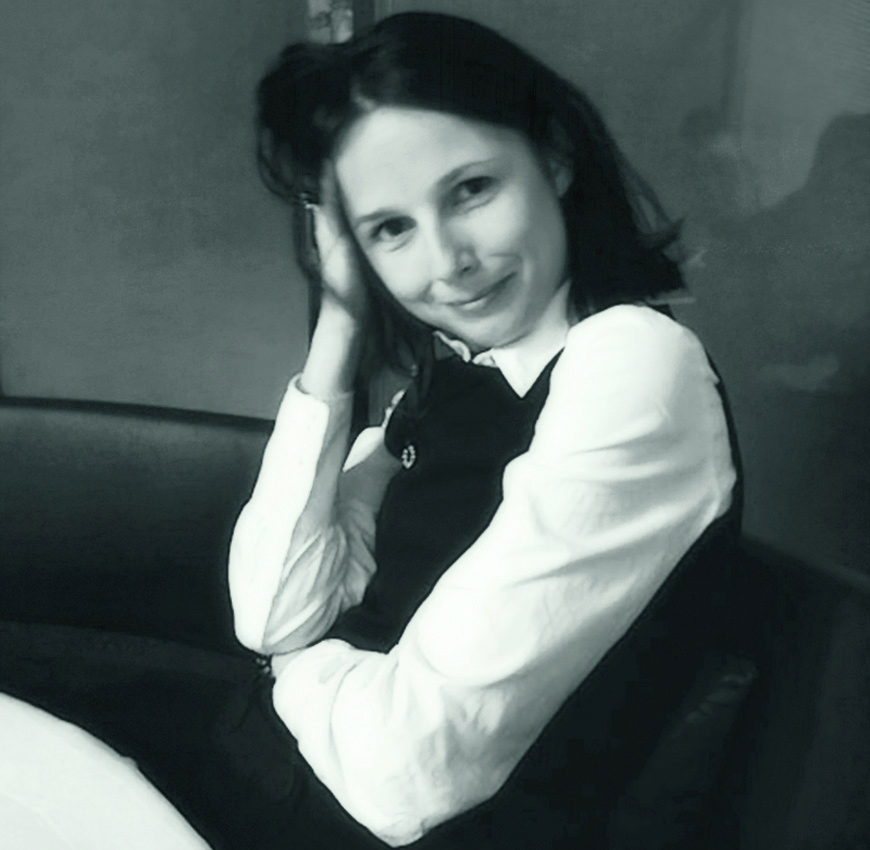 It brought us together, it leveled the playing field, gave us a sort of girlish fervor, limits we crossed and pulled upwards – jumping, laughing, quarrelling, singing, growing up…

As a kid, I was always annoyed when we separated in the schoolyard- boys who played football and girls jumping rope. And if a girl wound go over to the football field and scored a goal, she’d get called butch. By other girls. Girls are notoriously cruel to one another. They very easily divide and quarrel- long-haired ones versus short-haired, preppy versus nerdy, tattletales versus the more rowdy ones… My group of friends always played together: jump rope, basketball, bike rides after school, our little rock band later on, going out to town…Both boys and girls together. We were envied for this communion. Us girls stuck together too – some of us “butch”, some “nerdy”, some “popular”: we wrote songs, read Christiane F, fell in love with older boys, exchanged clothes, listened to Oktobar 1864…

Then some of the crew started getting married, and some of the girls became mothers. Their own mothers became their best friends then. So we divided into the moms, the single ones, the careerists, the ones who breastfeed- the others who don’t, employed, housewives, moved-abroad, spinsters, sluts… We started quietly judging each other: who’s doing things right, who’s more successful, who has it easy, who has it very hard, who’s the bigger victim…My own position of married-abroad-and-living-in-Switzerland gave no room to empathy, even from my closest friends, the ones I jumped rope with.

I started gathering a new group of friends along the coast of Lake Geneva, in a small, pretty town, while we pushed our strollers and then gathered around the slide in the park. We were all foreigners, married to foreigners, living in Switzerland with no job, lonely moms and wives. But who could complain? We had our children, our absent husbands and their huge paychecks, flawless healthcare, clean air. Some of them got used to it. I couldn’t.

I was even invited to a local party once. Swiss women, pureblooded, a couple of well mannered foreigners from the developed parts of Europe, most of them professionally accomplished – although not necessarily financially independent – women. I expected a room full of emancipated Cruella Deville’s. The entire night, however, the Cruella’s exchanged contacts for big shot lawyers and recipes for divorce, wailed over alimony rates or looked for someone to give their children to for the weekend. I very quickly realised I don’t fit into this democratic heaven- not as the “black sheep” from the Balkans, not as a mother, as a wife, as professionally unfulfilled…not as a woman. I realised “the woman question” wasn’t only burning in Montenegro, Saudi Arabia, or amongst lesbians.

Ten years later I returned to Belgrade with a husband, son, and the weight of unanswered questions about my identity.
And after a year of unraveling these questions of who I am, where I come from, what I aim to do – I came up with just the jump rope. The one we played with during lunch breaks in school, hair in our faces and skirts in our way, virtuously landing on our toes or jumping over heads. We were a trend, we were together, on our own playing field. And everyone joined us: the boys, the older girls, the little kids. It brought us together, it leveled the playing field, gave us a sort of girlish fervour, limits we crossed and pulled upwards – jumping, laughing, quarrelling, singing, growing up….

I didn’t get to the mission of this magazine, the keywords, ideological frameworks, feminism, possible sponsors or target audiences. I don’t have any of those yet. I have my story. And all the burning “women questions” piling up in the headlines, like domestic violence in the crime sections, burqas on the beaches of France, the cruel abuse of women in American elections, things you already know.
And, I have my mom, who still gets up from her seat when an adult man walks into the room.

So I’m opening up www.milicamagazine.com as our new playing field. Katarina, Masa and Ana already joined me…jumping rope and changing the world…and you’re all invited!