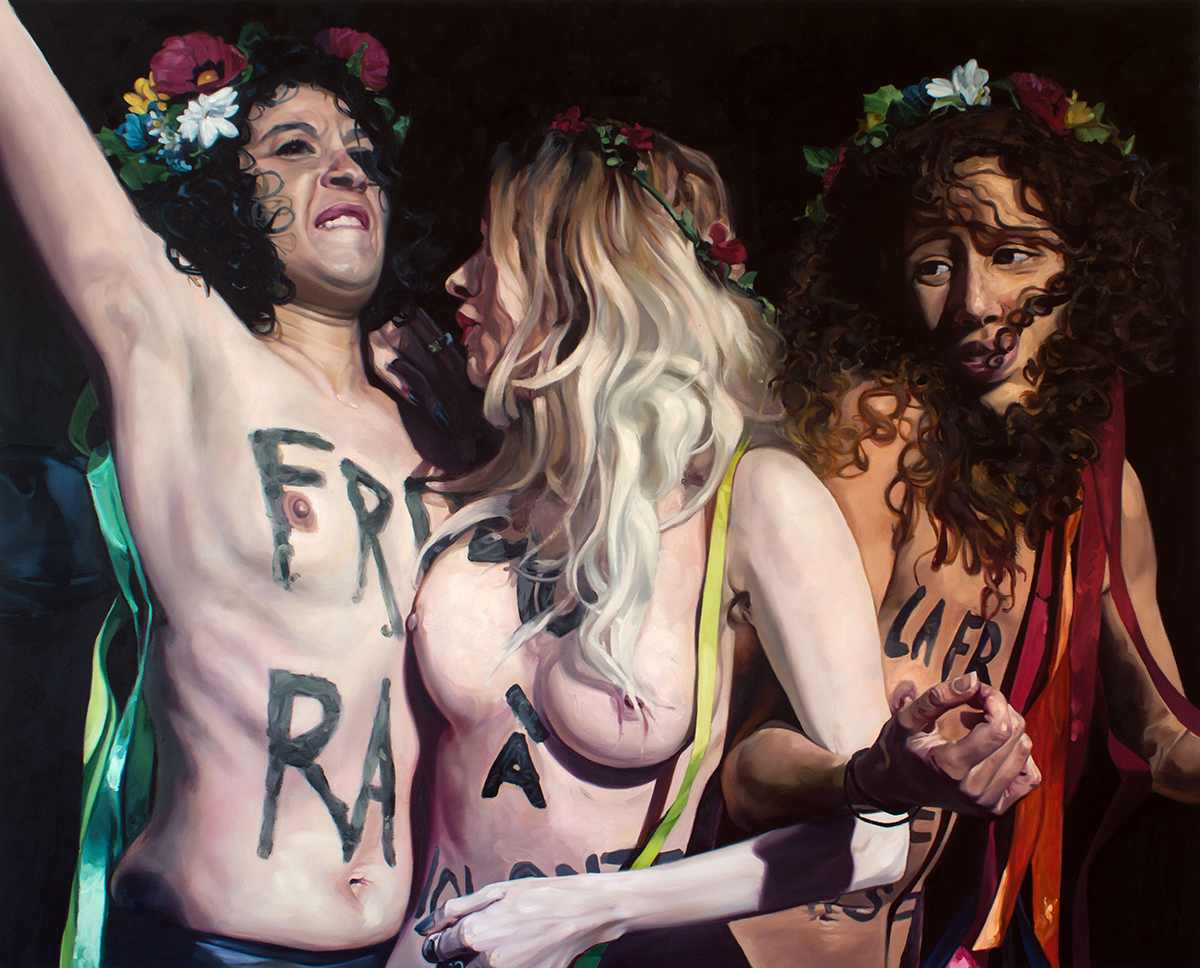 Are we witnessing a crisis of the third wave feminism?

Can one say that third wave feminism, the one which brought us to gender and convinced us the category of “woman” was obsolete, has arrived to a state of crisis or a breaking point at which something new should emerge? Is the announced return to second wave feminism of some of the most influential feminists of the younger generation, like Nina Power, a symptom of a crisis? Are the emerging feminist forms of new realism and materialism, perhaps, a symptom too? I do not have a definitive answer to these questions. However, I am convinced that there is such crisis.

Constructivism has mutated into culturalism and rendered the political in the strict sense of the word secondary. In fact both are currently indistinguishable whereby the first holds the latter in submission produced by its discursive hegemony. Identity politics has started to inhibit the possibility of feminist internationalism. Particularism has paralised the very possibility of conceiving of some form of universalism which is indispensable for international mobilization to be formulated and put in action. Intersectionality has led us to an aporia resulting into unsurpassable differences rather than intersections of commonality and unification.

Is it possible to conceive of a new and productive universalism that would not be culturally and otherwise imperialistic, but rather constitute an open-ended inclusion? I do not have a definitive answer to this question either, but I am certain we should allow the possibility – theoretically and politically – to attempt to think along such lines. I have done so in some of my writings. For example, I argue that we can construe a materialist and universalist feminist discourse on femininity without resorting to identity politics and still be inclusive of all women, cis-females and transgender, of Western and Eastern culture: if femininity is commodity, as Luce Irigaray argued, in the patriarchal phallic exchange (of women), all women (all subjects of femininity) share the same structural position. This is a universal condition shared across cultures and regardless of biology at birth. Thus, identity politics in a critique of this sort would not only not be necessary but also counterproductive. I am not saying that identity politics is obsolete in and of itself. What I am in fact arguing is that there could be another form of critique and theoretical foundation for political action that would be productive on its own terms and for the purposes of different political goals.

As already said, those goals concern internationalization of the feminist struggle on the condition that certain forms of universalism are available to the debate. However, they should not invite cultural hegemony of any sort. In fact, the discussion needs to become far more formal and categorically rigorous in its materialist explorations that the notion of “culture” should be suspended or put into brackets. Not only femininity but also the economic subject position of women in society could be looked at in terms of materialism or realism that will draw universally applicable solutions: the subject position of women on global level is economically inferior. One is prone to harsher economic exploitation due to the position of a woman in a society (and this includes cis and transgender, West and East, lower and upper class women). This conclusion should not efface the reality of intersecting differences, but even they can be looked at in terms of materialism and universalism rather than identity politics. My proposition here is not that one of the discussions effaces the other. Quite the opposition: competing planes of analysis can exist, those that operate in terms of particularism and those which require certain universalism.

In the face of the urgency of women’s international(ist) mobilization, I will argue that we ought to develop new forms of universalism, realism and materialism that will, however, not obliterate but instead seek to function in a parallel mode with those centering on particularisms (including the cultural one). I believe feminist struggle is in need of internationalism, as is the class struggle too. This is why inventing new universal categories and points of intersecting unifications rather than differentiations is an urgency and the third wave post-feminism is not sufficient to proffer the adequate means to do so.

Along with nine other authors I have attempted to put forward some answers to these questions in an edited book titled After the ‘Speculative Turn’: Realism, Philosophy, and Feminism (2016). 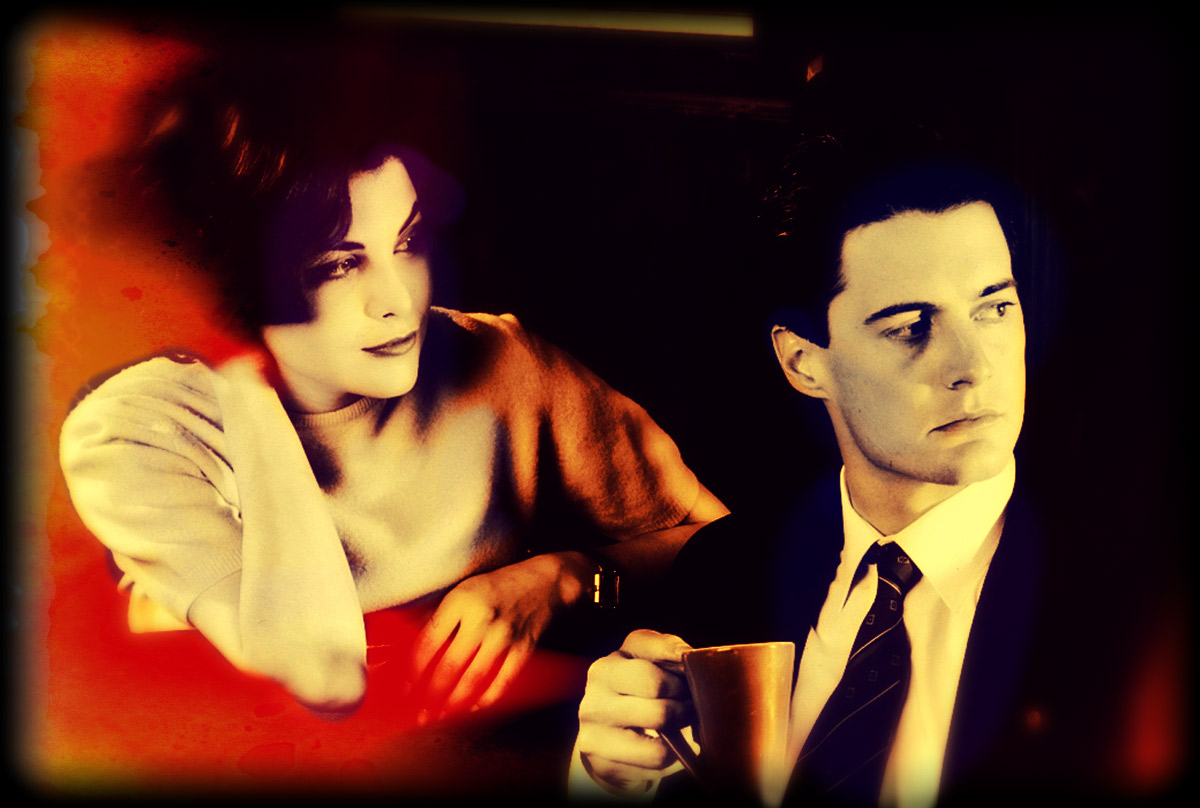 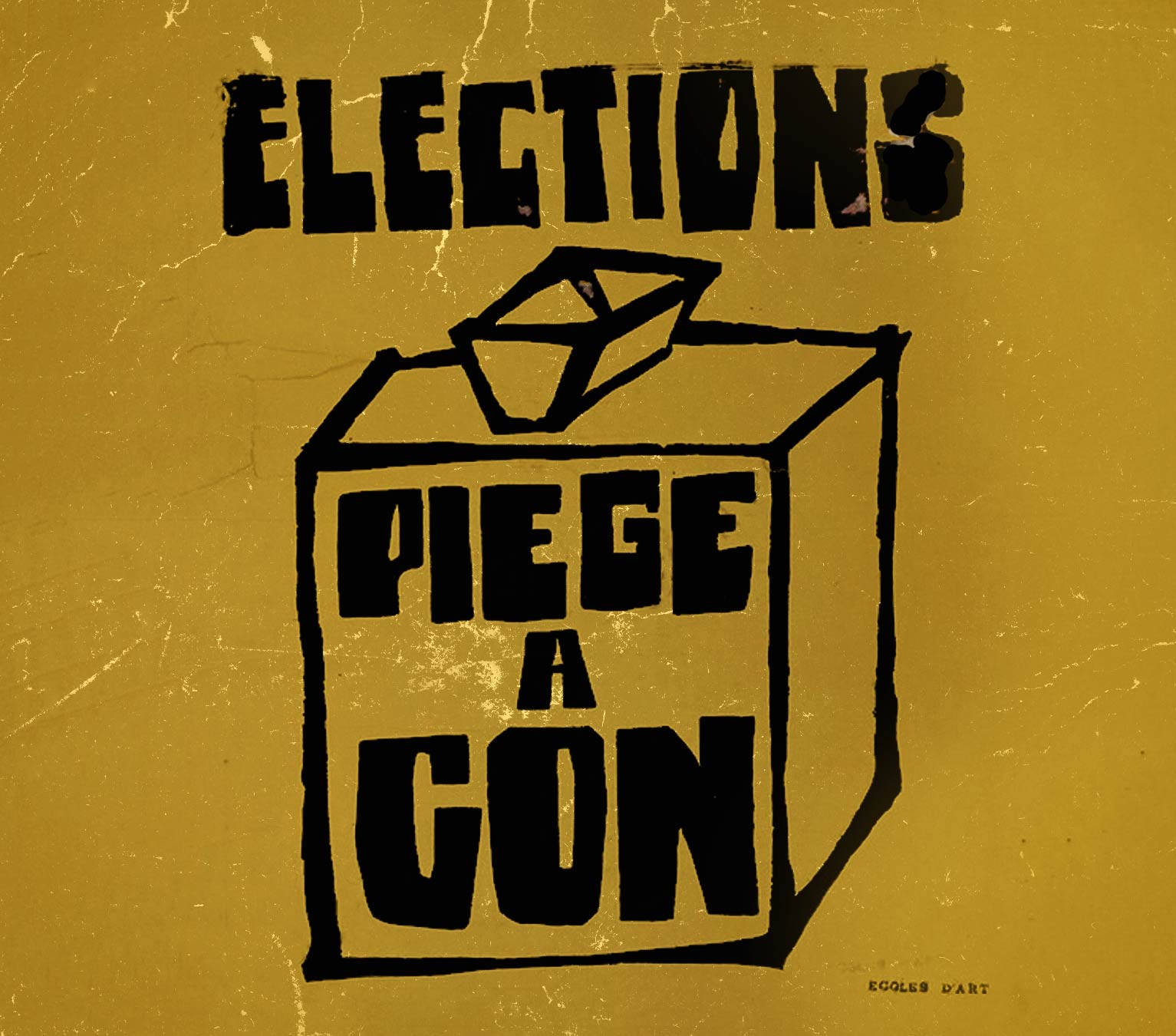