We must not forget that the emerging of  Hillary led us to re-question how women should participate in politics to actually bring upon change.

To assume a woman in politics will succeed where her male counterparts have failed is to assign her “supernatural powers”. “To purify something which is not susceptible of purification” is an impossible task, no matter the gender. This is what Emma Goldman, a 20th century American feminist, said in of her lessons- and it is something we should, in light of Hillary Clinton’s recent defeat, consider again.

To agree that women should participate in politics became a matter of good taste. Filling up quotas, a mere count of skirts in parliaments and governments, is no longer radical. The world of politics opened up to women seeking positions in power, and this winding process isn’t limited to just the West. Rwanda and Sweden stand miles apart on every possible issue- except the number of female parliament members. In fact, Rwanda has more.

However, such information tells us very little about the two countries. Although gender equality stands high in the governmental spheres of both, the state of “ordinary” women is drastically different. The mere presence of women in politics doesn’t necessarily translate to better living conditions of those outside of it. This is precisely what contemporary mainstream feminism seems to have forgotten – and what Emma so lucidly warned us about some hundred years ago.

Susan Sarandon’s much quoted response to whether she’ll vote for Hillary because she’s a woman can be interpreted in another way. Not only do women not vote with their vaginas- they don’t use it to govern, either. Recent history is packed full of examples of women in power who did not fight for feminist values, or have even contributed to deteriorating the life standards of the women they ruled over. This wouldn’t be as relevant to mention if we hadn’t hit the same wall with Hillary – reducing female policy to female political representatives.

Women who happen to succeed in men’s favorite game usually end up being completely swallowed by it. They have to become the biggest of men, a sort of superman in fact, because the world in which they struggle to succeed is still very much patriarchal, and it’s rules are still the rules of patriarchy. They have even less room for error, their every mistake easily attributed to female incompetence. There were many reason Margaret Thatcher was dubbed the Iron Lady, but one of the crucial ones was to emphasize her bluntness and callousness so atypical of a woman.


On the other hand, in todays society ruled by harsh and unpopular policy measures of “belt tightening” and the likes- female identity is often used to cover up their implementation. While the government in Serbia is working on, and indeed making progress in filling up the female quota, the situation for women outside of politics is yet to improve. The unemployment rate is higher among women, they are easily fired and find it harder to find new jobs, and with cuts made to social services they are left to work as mothers, daughters, housewives. On the above-mentioned list of gender equality in politics, Serbia is placed as high as thirty. Thirty is also the number of women killed in acts of domestic violence since the beginning of 2016.


The modern political arena is therefore very much open (and likely to accept) only one type of woman: a fierce, unstoppable and often unscrupulous political entrepreneur, usually associated with a powerful man. A place for a different kind of woman- or even policies that would benefit such- is still very much nonexistent. To criticize this sort of role for women in politics is a double-edged sword: although it is necessary, we must not forget that the emerging of Hillary led us to re-question how women should participate in politics to actually bring upon change.

The sort of feminism relying on vaginal identity – which Hillary represented- turned out to be faulty and unsuccessful. It’s defeat suggests that the feminist struggle is not over, but should not be based on the unification of all women under the guise of an efficient entrepreneur. It must return to it’s social roots: instead of inventing “supernatural powers” for establishment politicians, it should start once again fighting for social power for the less-visible lower classes- of which women are a particularly vulnerable group. Those that the world’s most powerful people – both male and female – tend to leave behind. 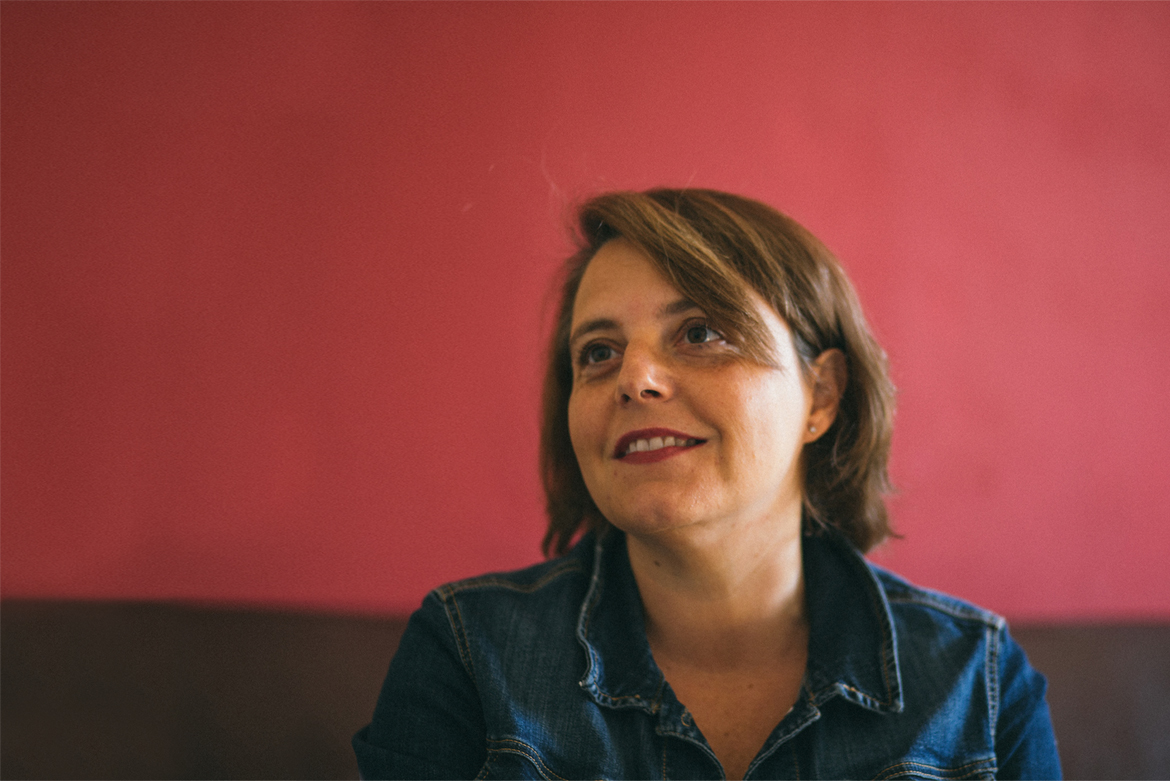 POLITICS IS NOT ENOUGH 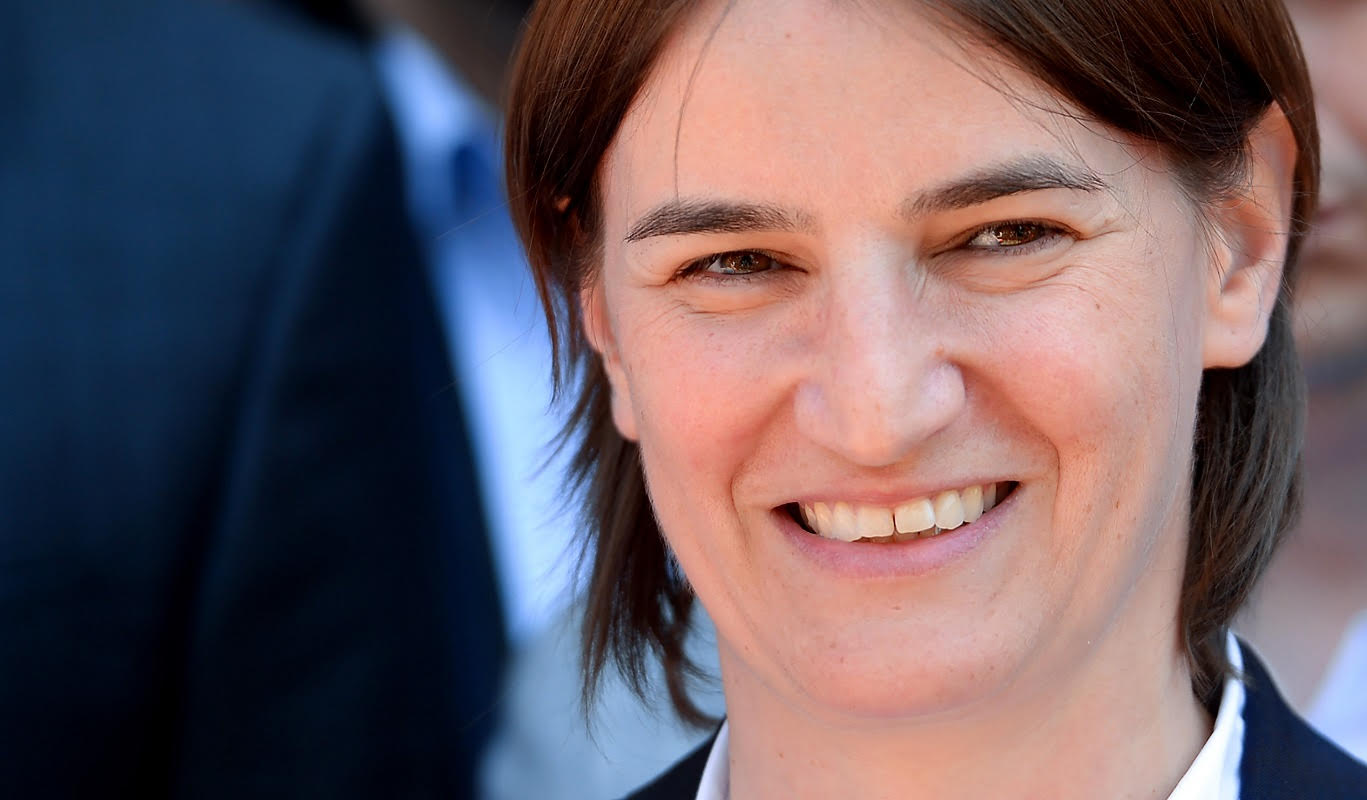 SERBIA WILL NEVER BE THE SAME AGAIN 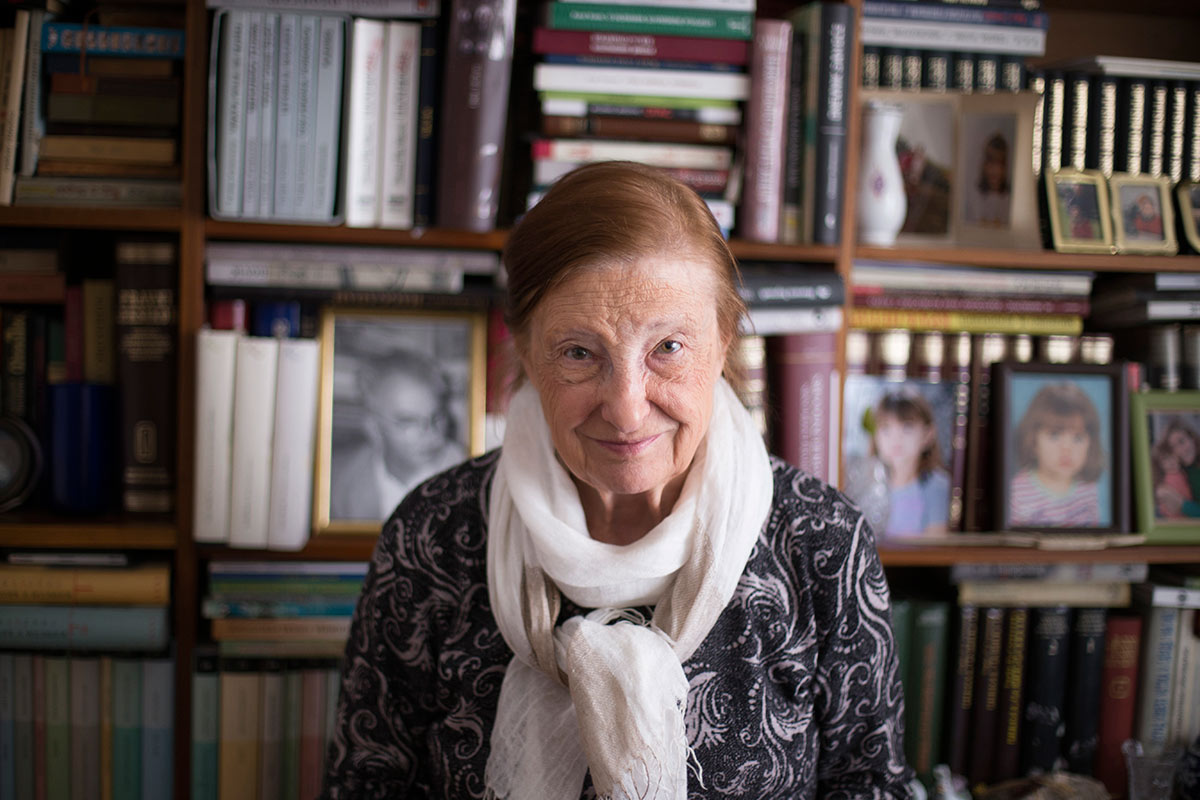 I’VE NEVER GOTTEN ANYWHERE JUST FOR BEING A WOMAN