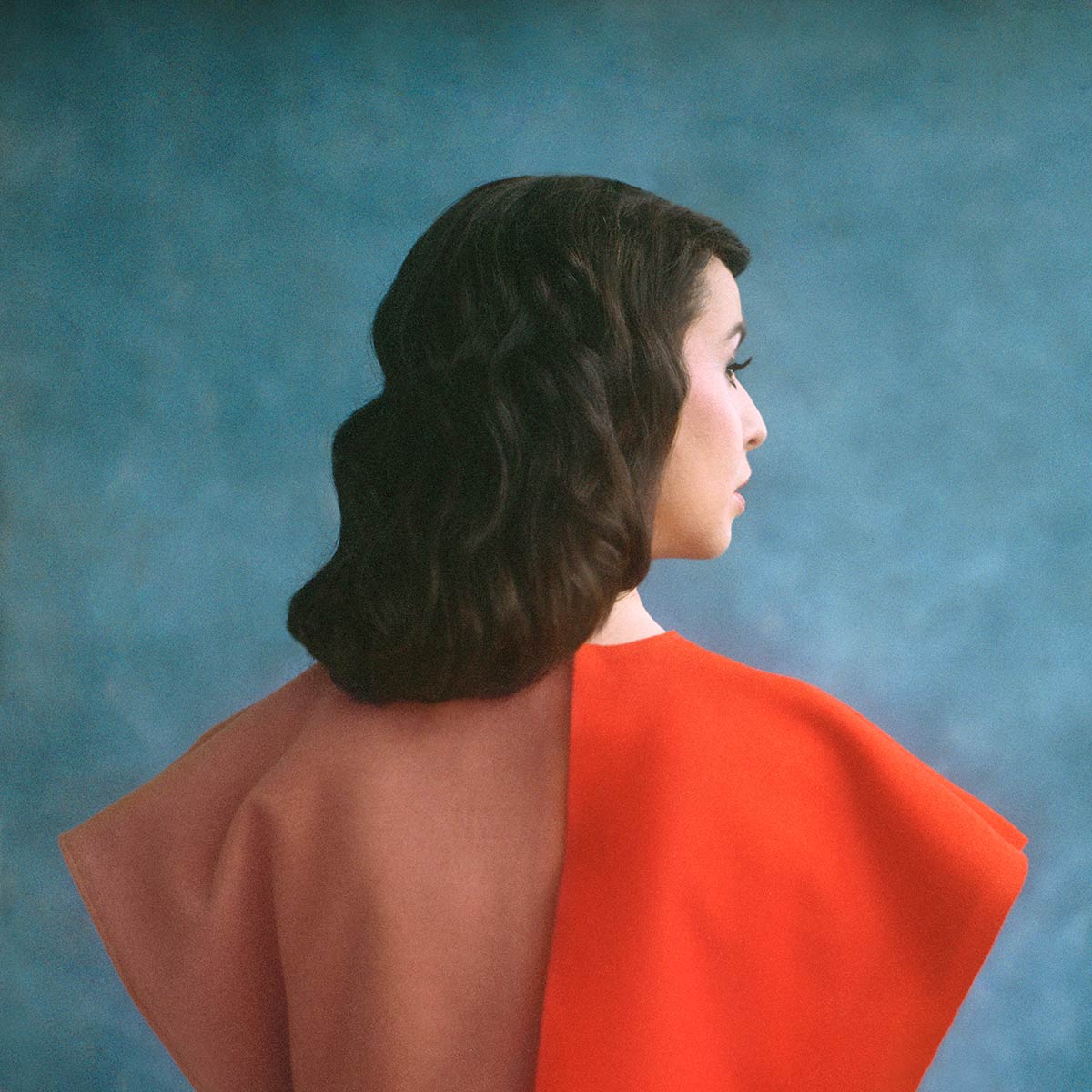 From Belgrade, Bojana sent love letters to Portugal, and turned them into her first solo album “Daljine” (Distances). The “distance”, in this case, is 2543 kilometers from Belgrade, and exactly three years since her last album and performance with her band “Svi na pod”.

Bojana Vunturišević will soon release her first solo album, ”Daljine” (Distances). This intimate musical diary, consisting of nine songs, emerged as a cooperation with her friends, artists from different spheres. In an interview with MILICA magazine, Bojana reveals its most important part.

Inspired by 80’s melancholy, Masa and Bojana made the song “Noćni program,” and this murky, analog photo emerged in “a hot night in which the past flew to us.” Click the play button and listen to our audio interview to get a behind the scene look at songs, and stories of circumstance, inspiration and friends that made this album special.