Dragana Kojičić, a 36-year-old architect from Novi Sad is a Serbian pioneer of ancient art of mud building, whose skill and profession combine innovation and tradition. Even though earth construction is a long forgotten method, environmental issues have brought it back into the construction industry focus. 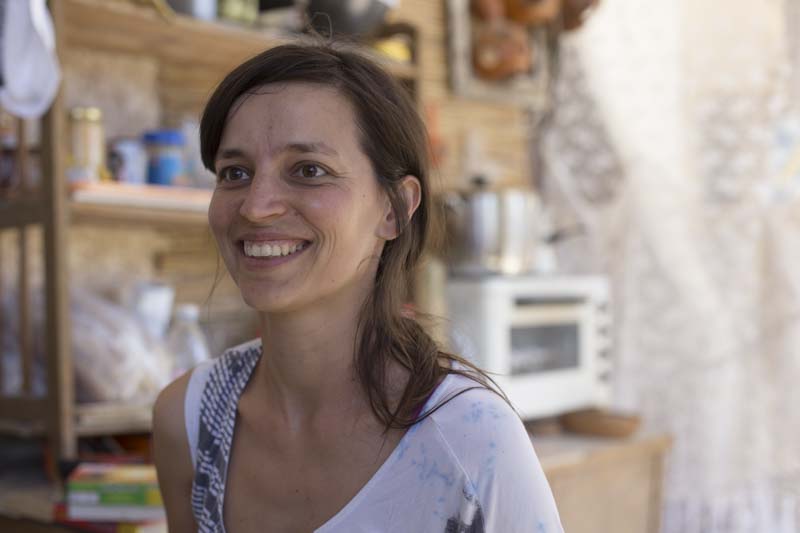 Houses made of mud are economical, considering their ability to prevent heat from penetrating the interior in the summer, and cold from entering in the winter. They are salubrious and cozy because they let the air permeate the house, as they “breathe” with their cavernous “lungs.” They resist fires, earthquakes, hurricanes, and other natural disasters anywhere in the world. As a resource, earth is cheap, and it has been used as construction material since the dawn of time in all civilizations. Mud construction also offers great pleasure, which comes out of the contact between hands and earth. “Earth is contagious,” tells us Dragana Kojičić.

It is as if palms recognize the original, fundamental relationship and connection supressed by the industrial progress. It seems that they remember that earth represents one of the four basic elements, and according to Indian philosophy, also the foundation of all natural phenomena. According to Greek mythology, earth epitomizes the mother and eternal feeder, a parent of the sea, mountains, and the sky, and, according to Gilgamesh verses, we might ultimately all in the end become mud.

“I became interested in earth as a building material during my architectural studies, while exchange student programs enabled me to gain a wider perspective on it,” says Dragana. She visited Syria, Columbia, then Rwanda. From there she went on to complete graduate studies at Craterre Center in Grenoble (UNESCO International Center for Earthen Architecture), the best known international center for earth construction.

“When I only think that I presented myself and my work to professors in Grenoble through Rwanda architecture, which was the only one I had studied to a greater detail at that point, and only later realized that earthen architecture is almost indigenous to the culture I come from,” laughs Dragana. The knowledge she acquired in France was abundant, and she was young and enthusiastic enough to apply it in Serbia. And where there is strong will, realization usually follows. Cosmopolitan magazine held a competition, and Dragana won 5,000 euros for a rough draft of the Center for Earthen Architecture.

What followed was a search for the perfect house… She found what she was looking for in the plains of Bačka, under Titel hills. There, she created the basis for raising awareness about values and potentials of earth/mud as construction material, and this is how Center for Earthen Architecture, in a mud house in Mošorin came about. 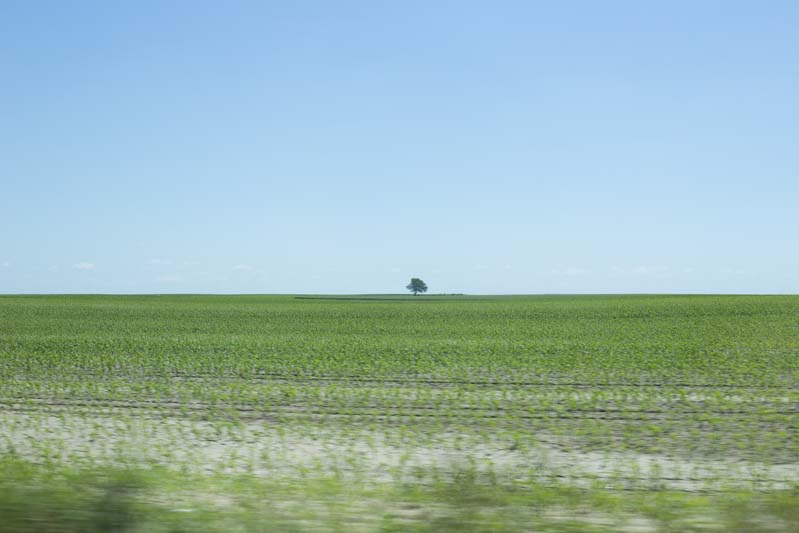 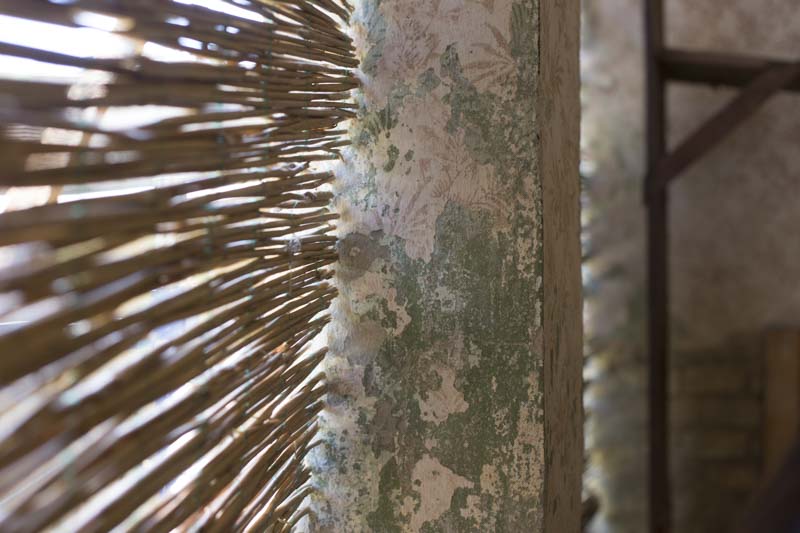 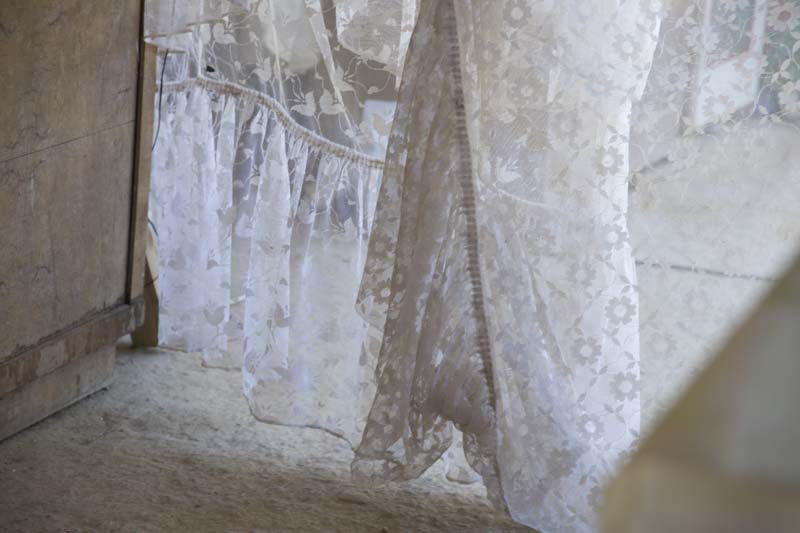 Everything that will in the future become her legacy as a concrete skill, she had tried first on this house. Work with earth entails constant experimentation, where even deconstruction becomes a part of the process. The Center headquarters in itself represents the proof of renewability of the material it was made of. It shows that mud houses can be recycled in their entirety, floor to ceiling, as wel as nicely equipped. The same material with several modest additions, can be used to construct a furnace, shelves, chairs, stools, etc. Even though all items abound in rustic aesthetics, their warm colors and roundness of edges is what catches the eye. Wall decorations are also made out of mud: tactile suns in Mošorin Center shine bright above the doorposts. In some places a space for window is left open, so that the wind may sing through woven brushwood. Clay bricks, called ćerpičime, are drying in the back yard, and are somewhat ragged from random straw blades and gentle wheat husk. They are waiting to become a living tissue of a house. 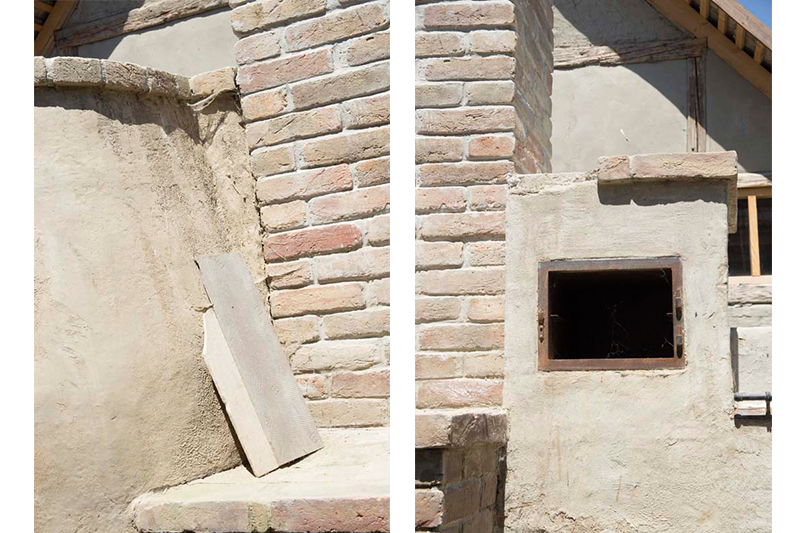 In Mošorin, other recipes may be learned as well: rammed earth as foundations, mortar for final processing… Together, professor Dragana and her students have made a shed, a supplementary space to be used as storage for tools and as a repair shop in winter time. Nature flourishes from all coatings and additives, the overall impression is that you have finally found yourself in the refuge from the contemporary urban world. It is from this kind of boll that a new sprout starts to grow. 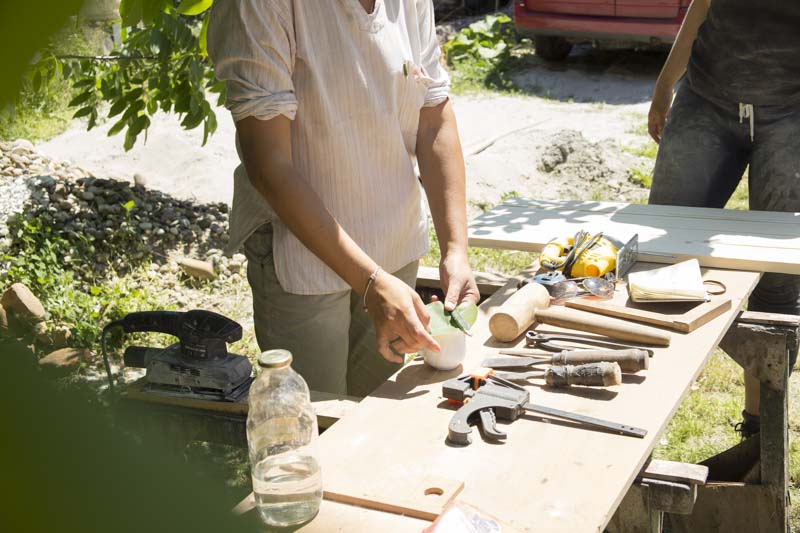 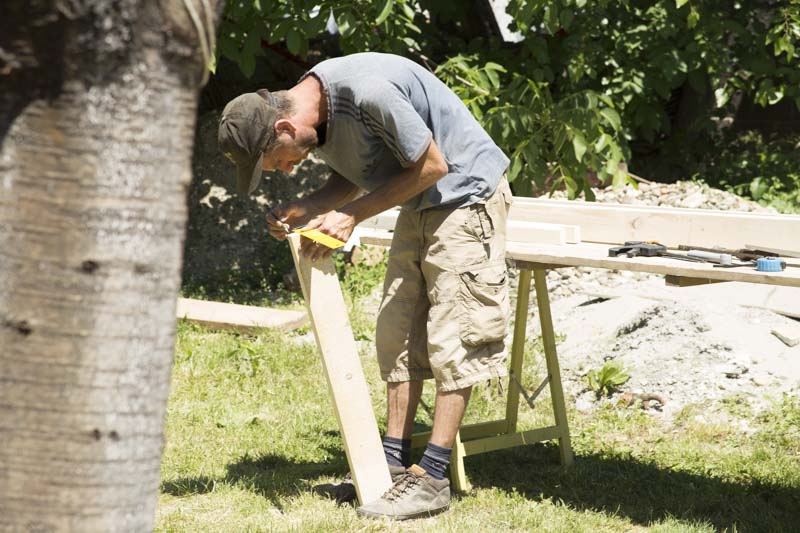 The characteristics of earth, as well as its derivative, mud, blended with straw or chaff, were well known to ancient cultures. In Egypt, mud was used to build dovecotes, in Yemen, high-rises and other tall buildings, in Algeria palaces, even the Great Wall of China is partially made of rammed earth. Mud was also used to build many places of worship. Two orthodox chruches in Ečka and Botoš survive to this day, while this region was at some point known for entire villages with earthen architecture, until mud houses became a mark of poverty and shame. Dragana dismantles these prejudices about the ancient material and celebrates it with her own hands. 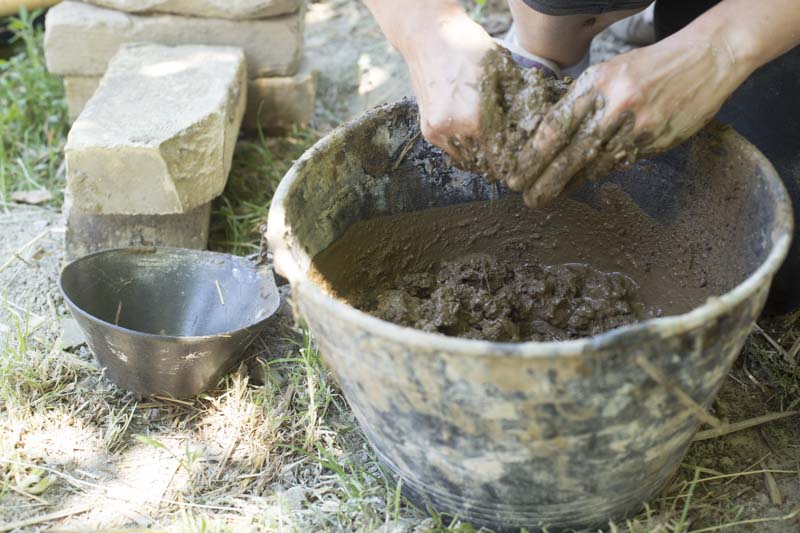 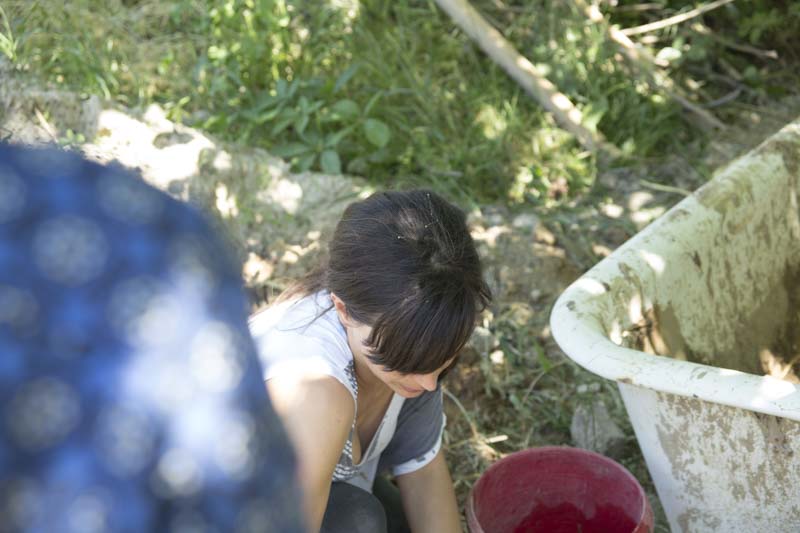 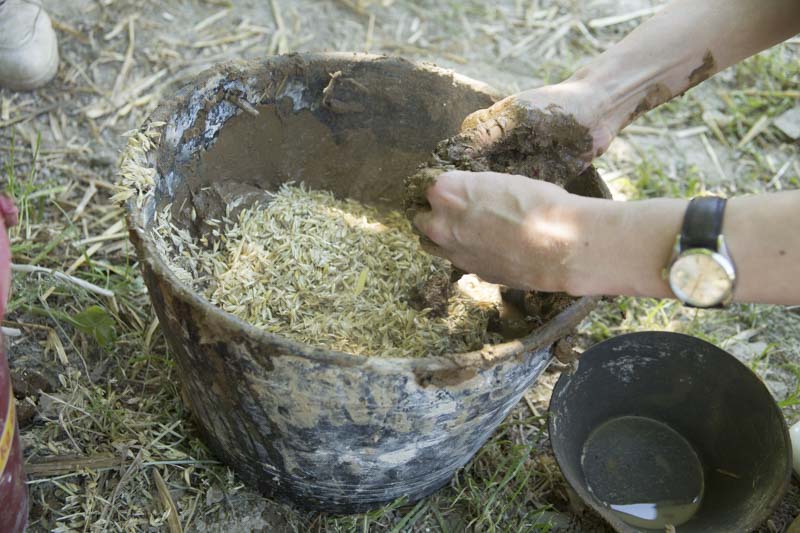 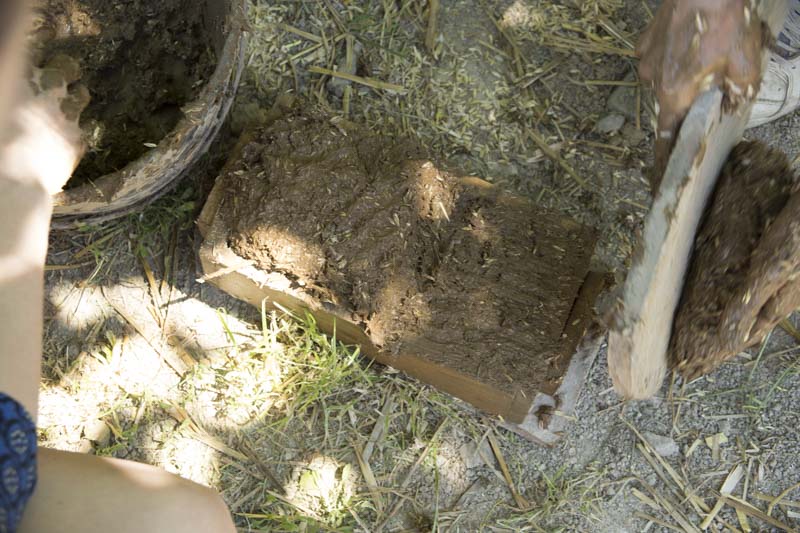 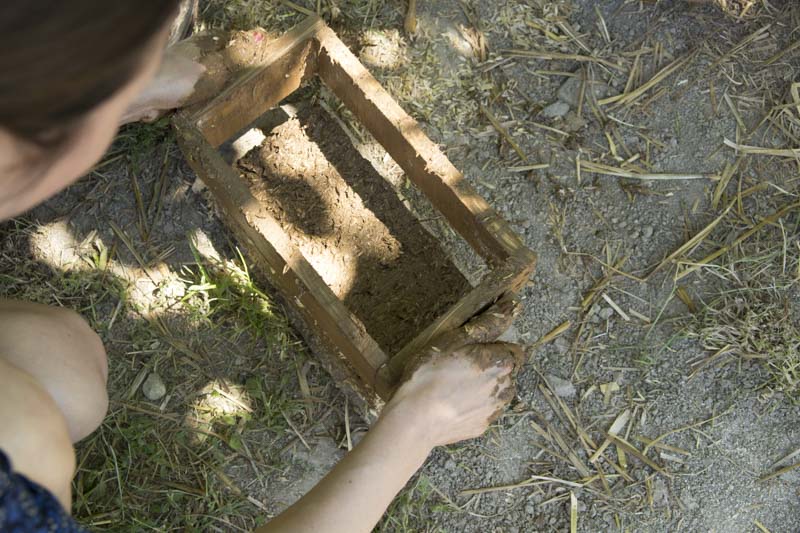 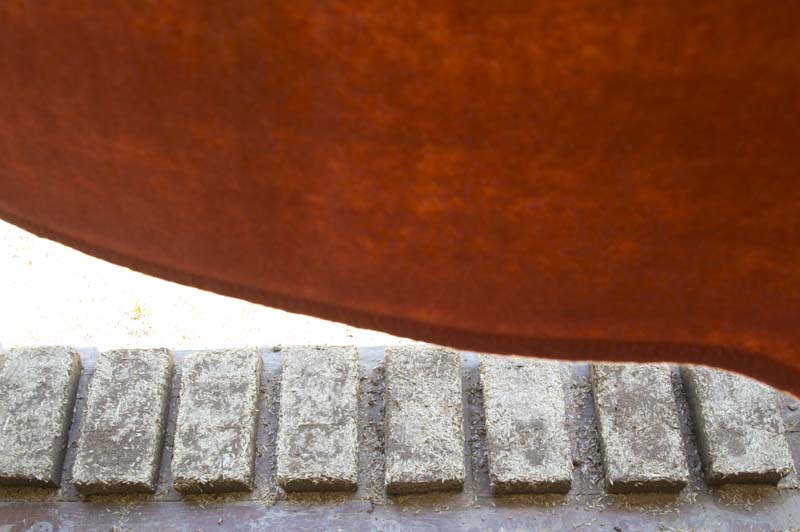 Sometimes Dragana is engaged for more serious work, such as interior plastering of thatched roof, supported by earthen pillars. At the same time, she continues to exchange experiences on international symposia. In this way, she symbolically comes full circle with carrying over the ancient wisdom of eternal matter and energy cycle.

Saying goodbye, she offers her small hand, which embodies worker’s and ladylike qualities at the same time. Earthen patina on it renders it noble. It also instills a desire to become a part of the global earthen family. 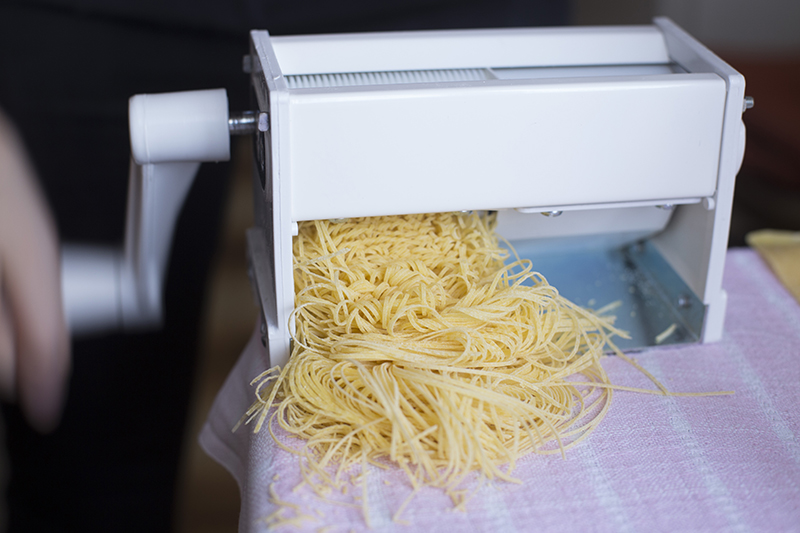 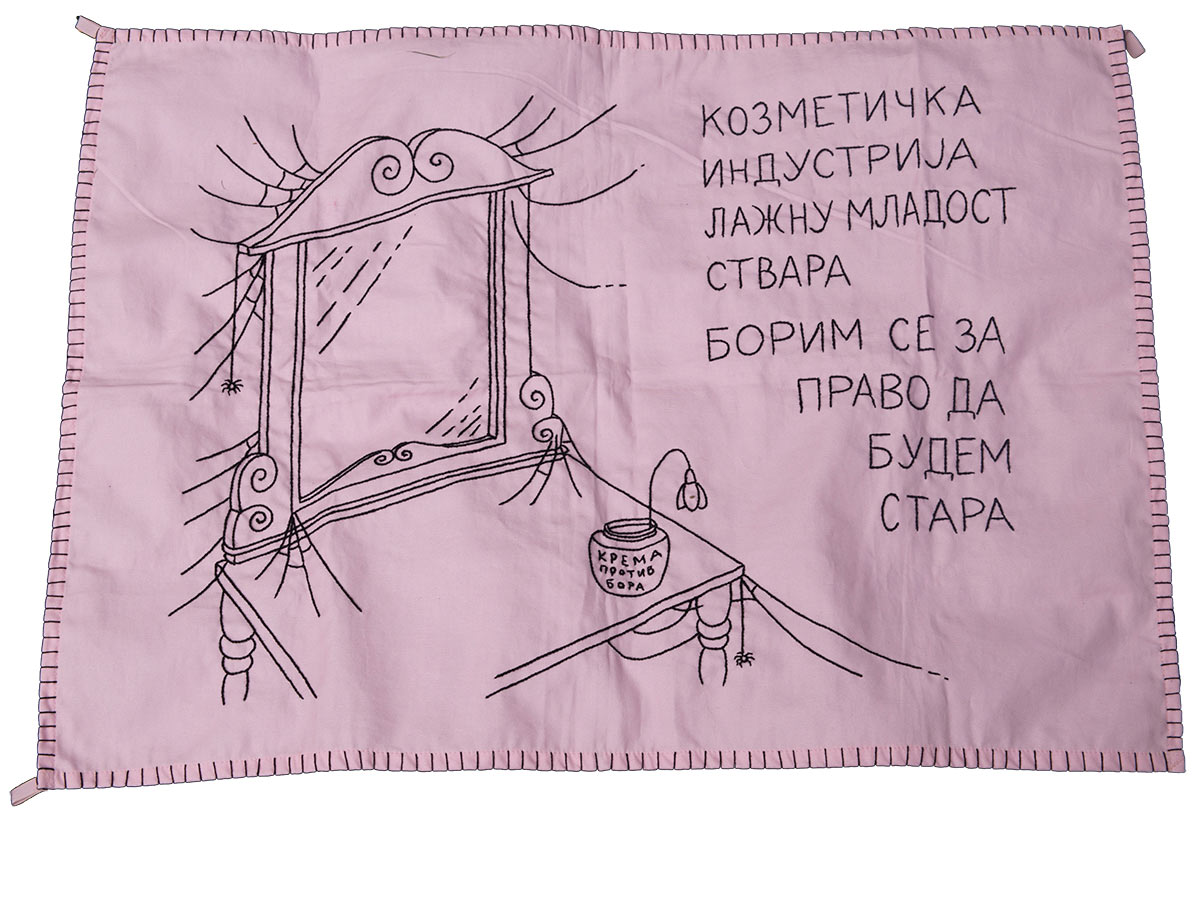 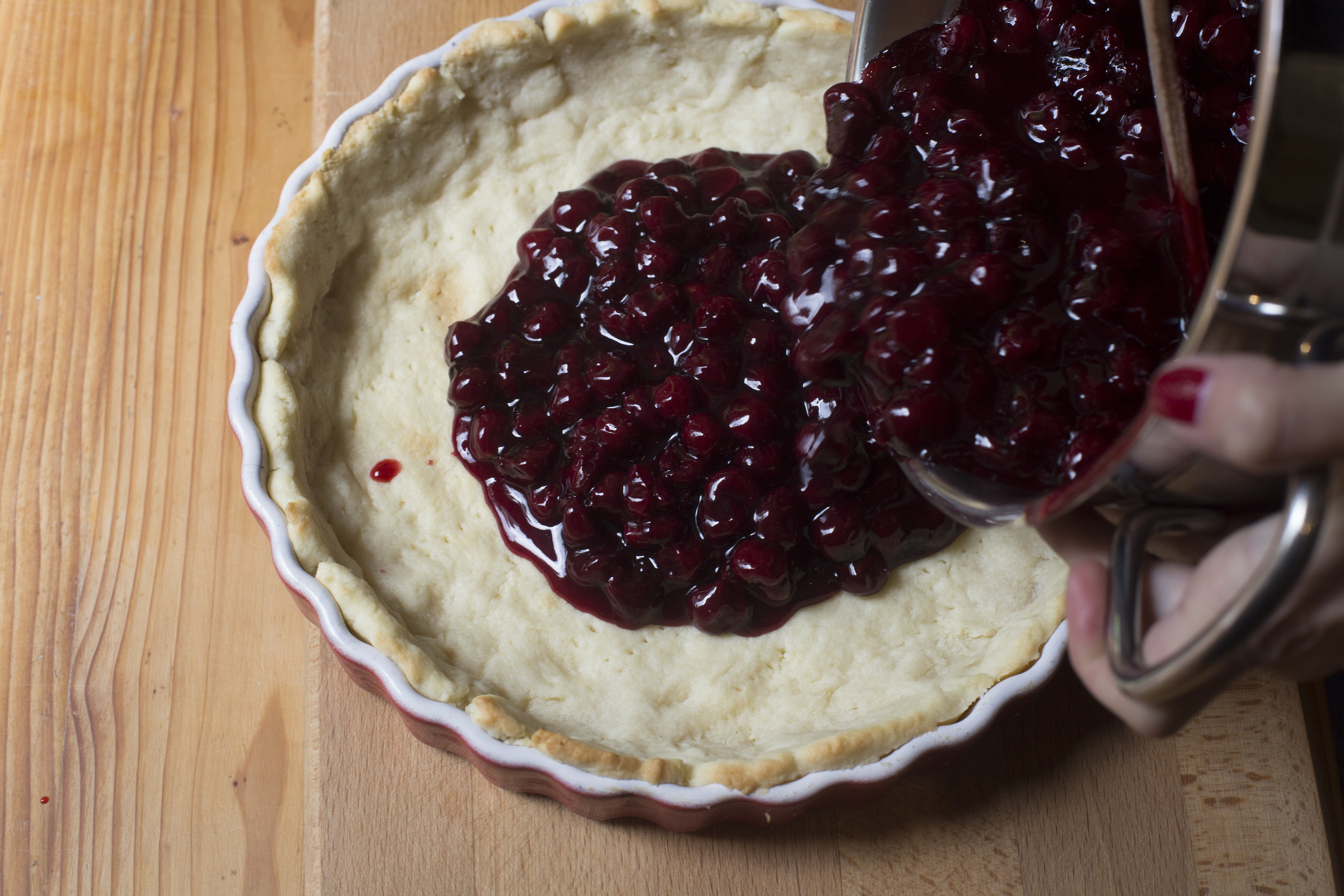 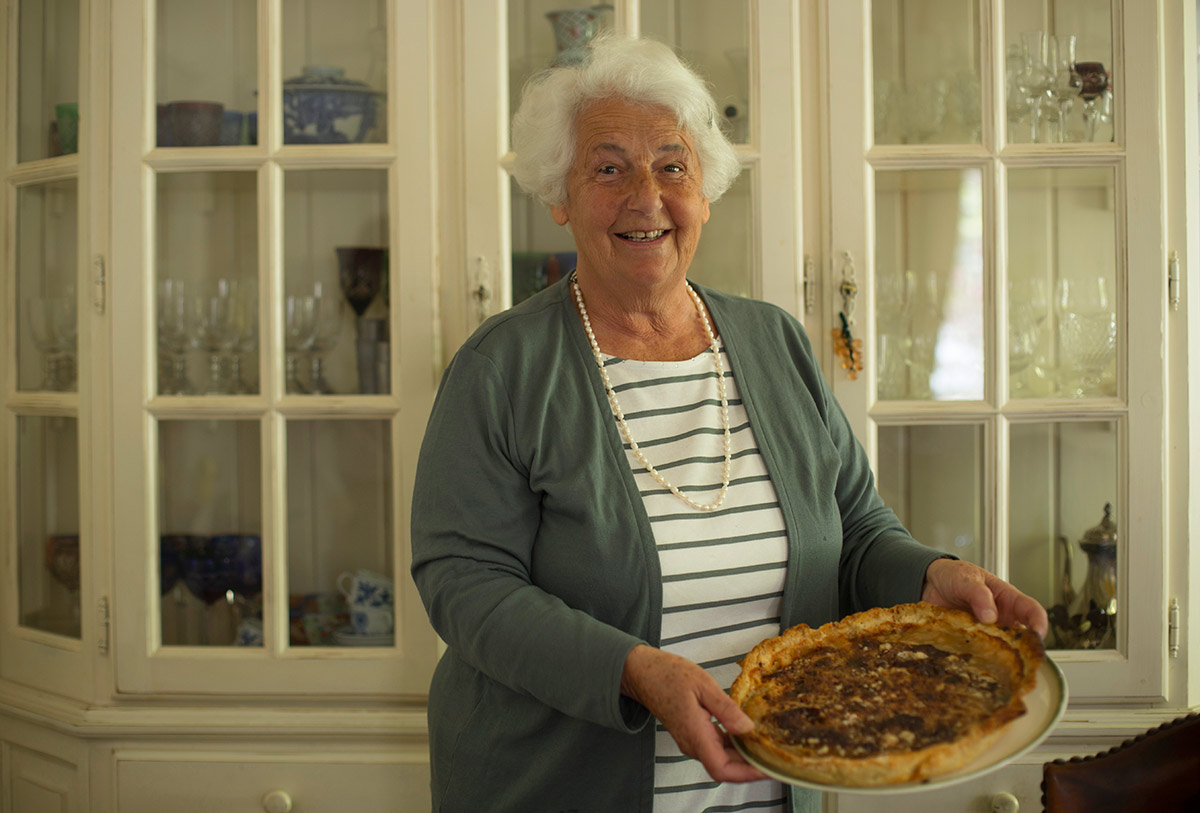 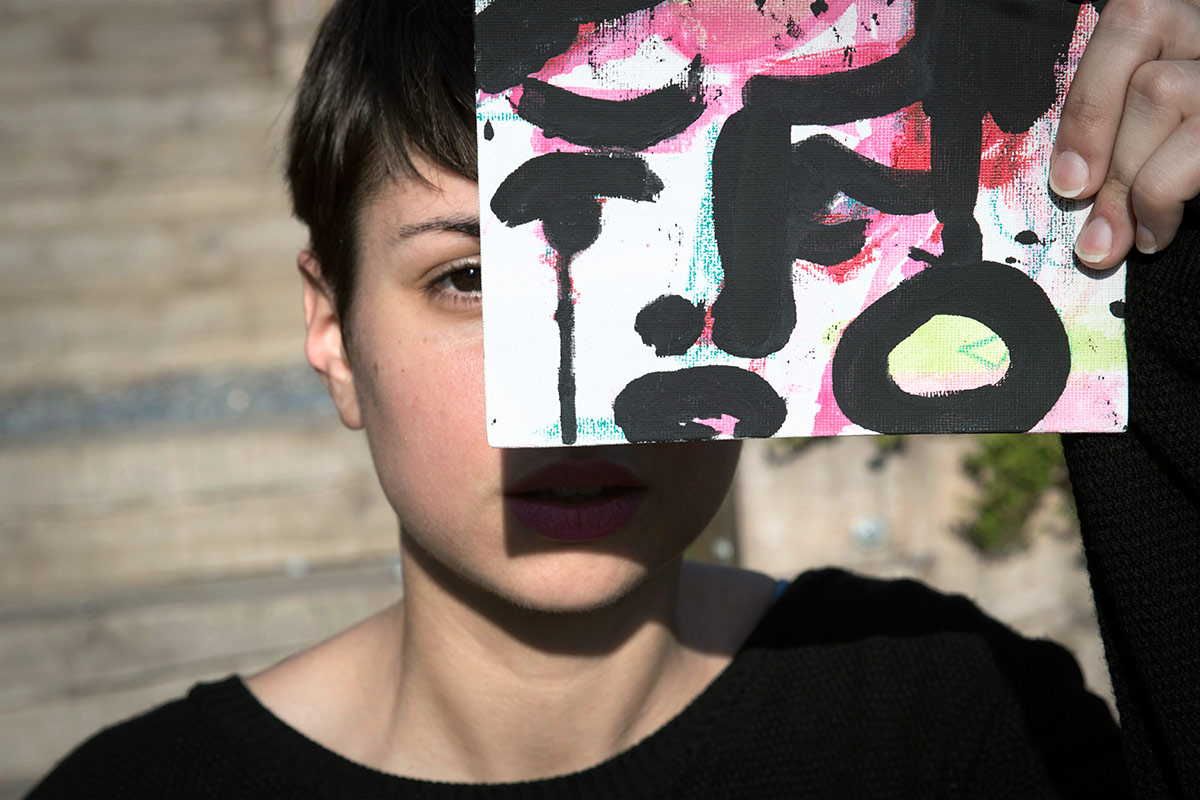 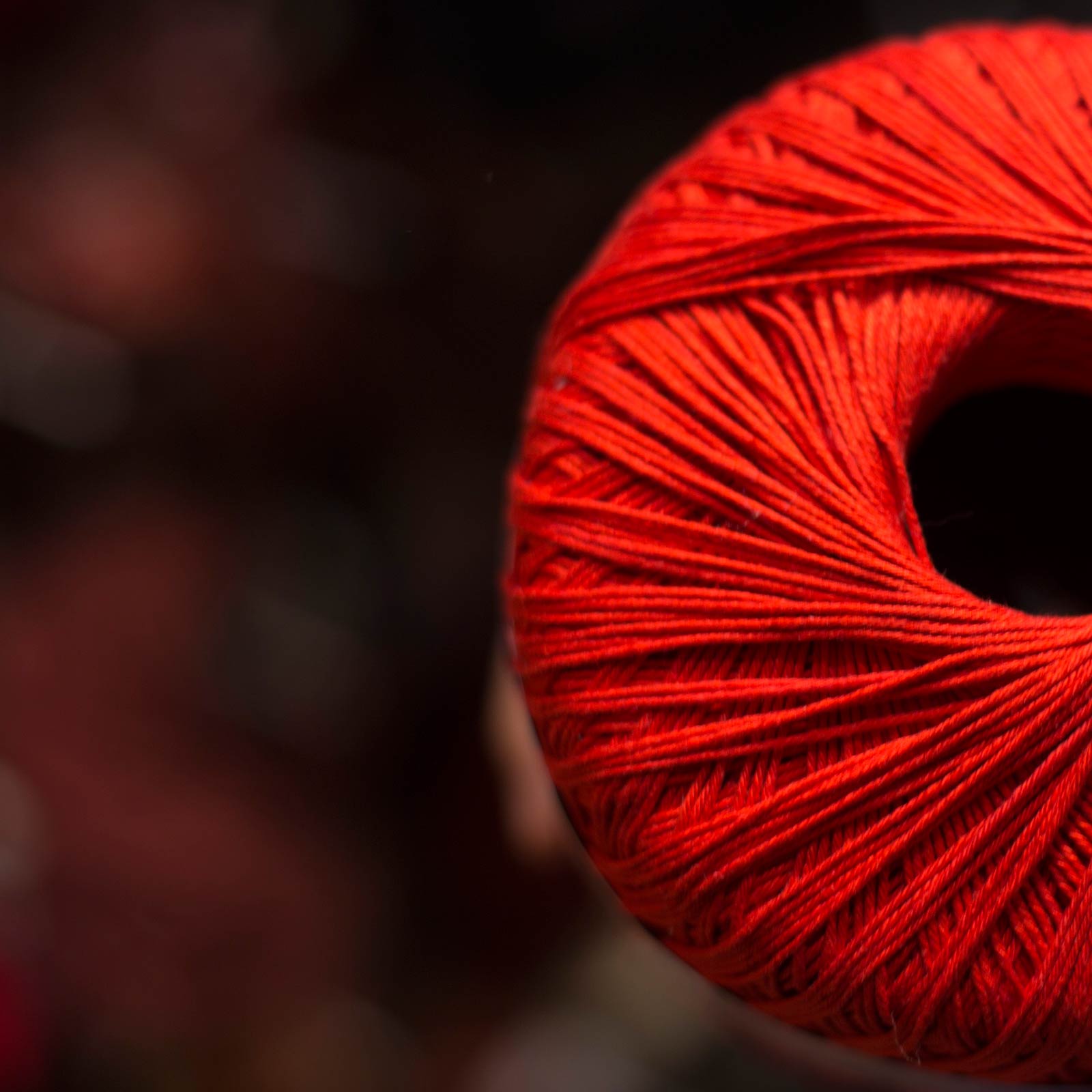